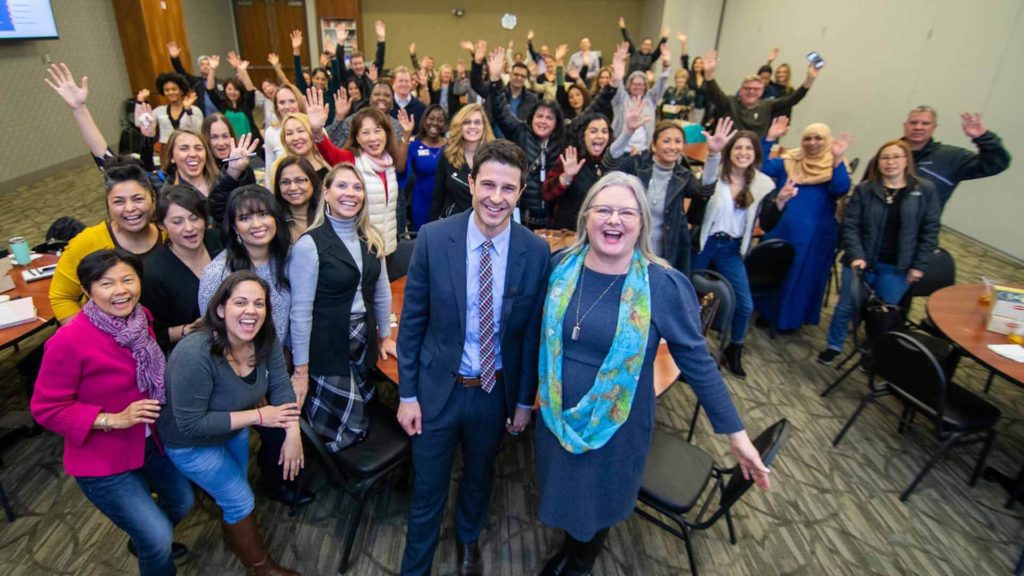 ABoR Global is among the fastest-growing global real estate programs in the country, delivering award-winning programming, education, and tools that position REALTORS® to better serve international buyers, sellers, and investors. The heart of our program is our Global Business Alliance Network, a community of REALTOR® members who are passionate about the global real estate market domestically and beyond.

We’re actively building connections with various cities, chambers, and real estate associations around the world. In 2020, ABoR Global developed a cross-border partnership with the Canadian Real Estate Association (CREA) and was appointed the National Association of REALTORS® (NAR) Ambassador Association to Ireland.

ABoR members can access economic reports, training resources, and more in our Document Library, including our 2020 Global Handbook.

Austin is a Global Destination

Austin is a truly global city. More than 20 percent of Austinites are foreign-born, and we speak more than 100 languages. With a business-friendly tax structure; 20+ colleges and universities; and high-tech, innovative, and creative culture, Austin has become one of the nation's most attractive destinations for tourists, families, and businesses.

A Great Place to Live

International companies such as Dell Technologies, Whole Foods Market, and Vrbo are just some of the Austin-based companies with global operations. In addition, tech giants like Tesla, Amazon, and Apple are increasingly choosing Central Texas to build their next campus. But we’re not just known for innovation; we know how to have fun, too. First known as the “Live Music Capital of the World”, Austin has gained global recognition for its many festivals and attractions, such as SXSW, the Austin City Limits Music Festival, Formula 1, and more.

Ranked the top exporter in the U.S. since 2002, Texas exported a record $315.9 billion worth of goods in 2018 alone. In the Austin area, our leading trading partners are South Korea, Taiwan, Mexico, Japan, China, and Malaysia. Texas ranks No. 2 in the nation for foreign and domestic investment. According to the Austin Chamber of Commerce, Austin garners 12 percent of the state's foreign direct investment (FDI) and has nearly 300 foreign-owned firms. Texas also ranks No. 2 in the U.S. for commercial real estate buyers working with REALTORS®, according to NAR’s 2020 Commercial Real Estate International Business Trends Report. 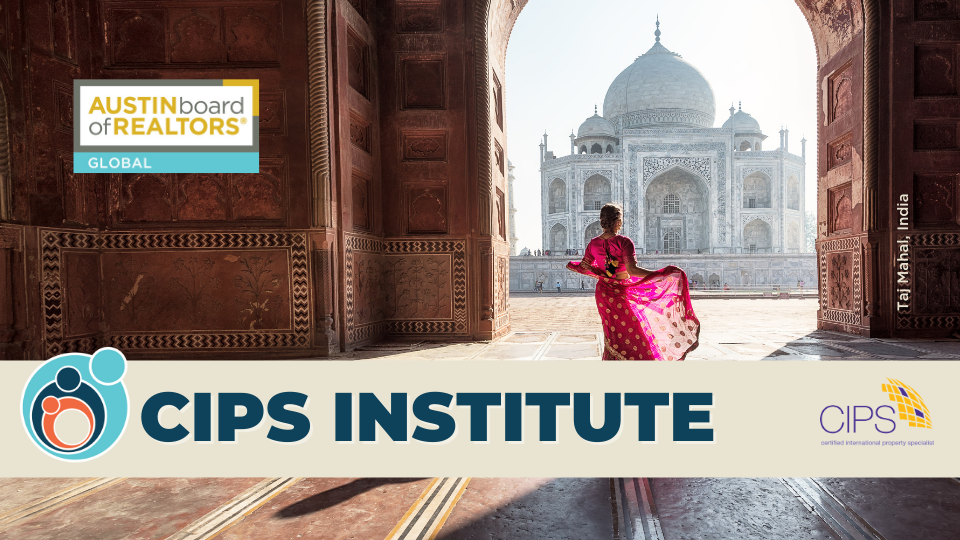 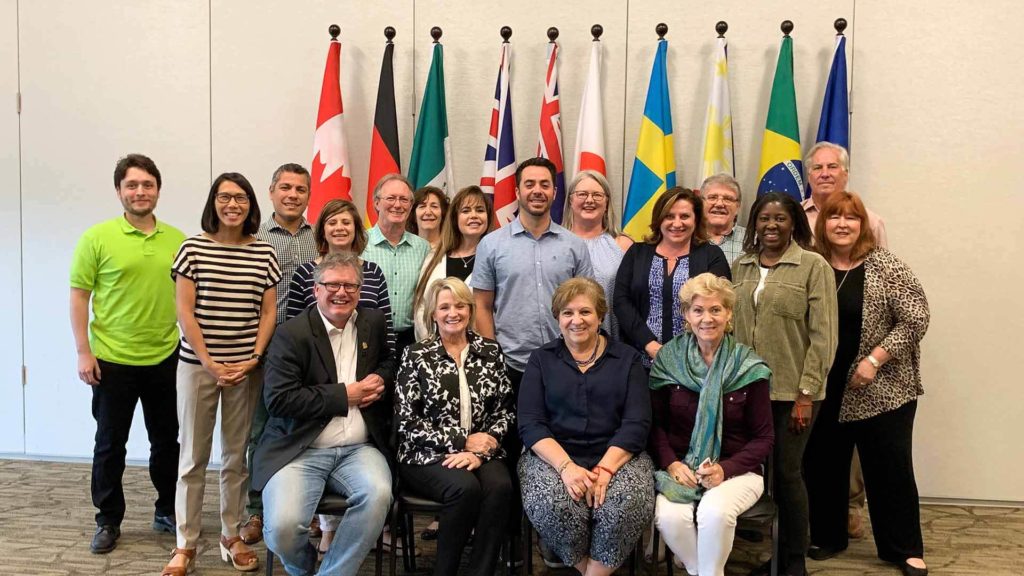 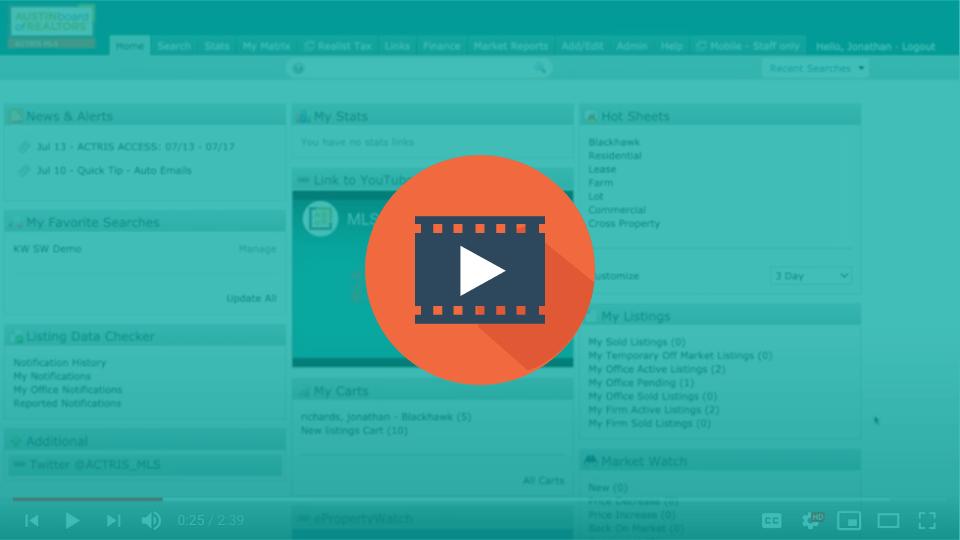 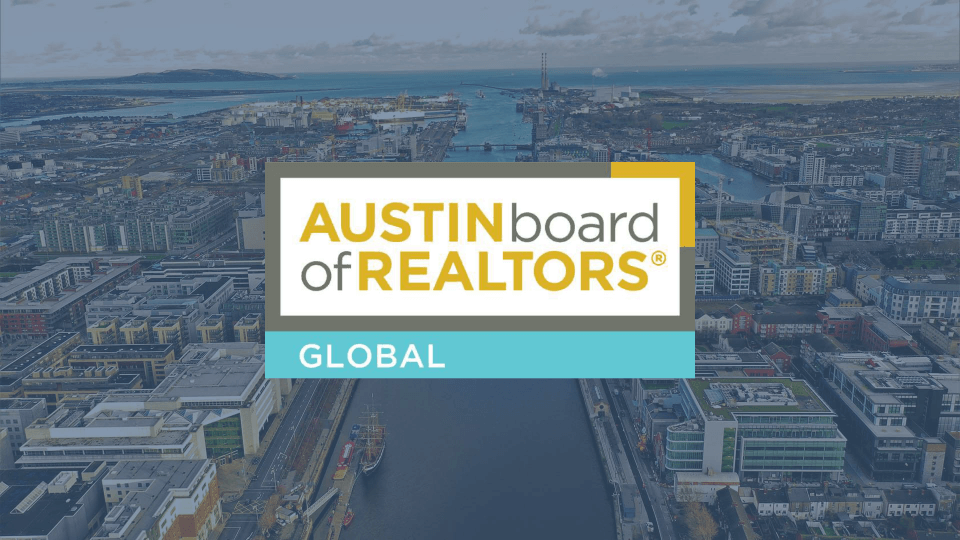 In 2020, NAR appointed ABoR as the Ambassador Association to Ireland. We’ll be working with the Institute of Professional Auctioneers & Valuers in Dublin to host trade missions, share programming, and more. 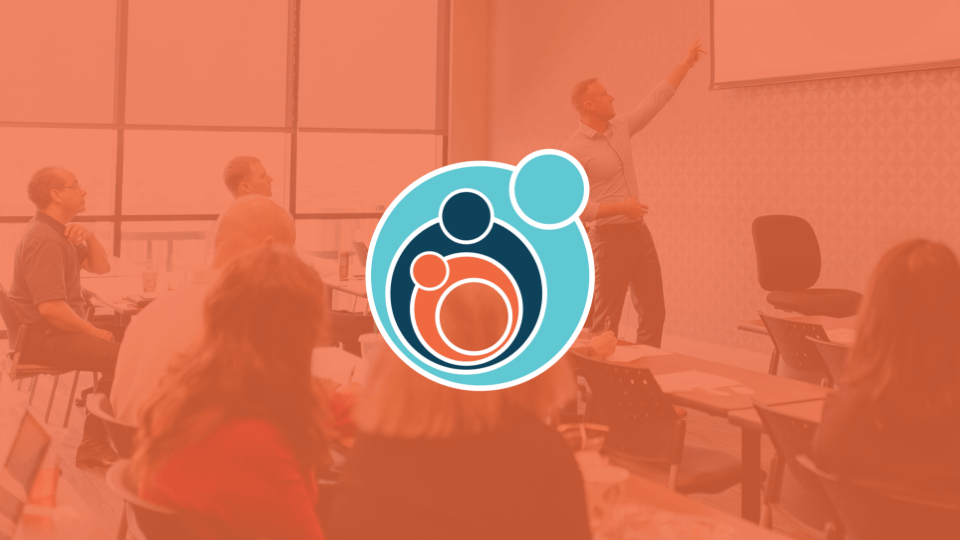 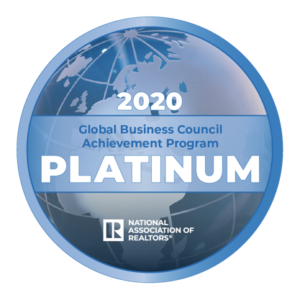 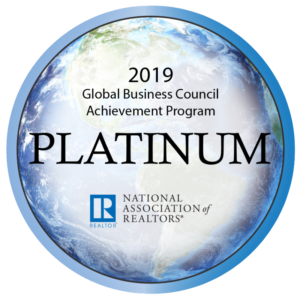 ABoR has been a Platinum Council recipient of NAR’s Global Achievement Program two years in a row, 2019 and 2020, placing ABoR in the top 10 percent of more than 125 Global Business Councils nationwide.