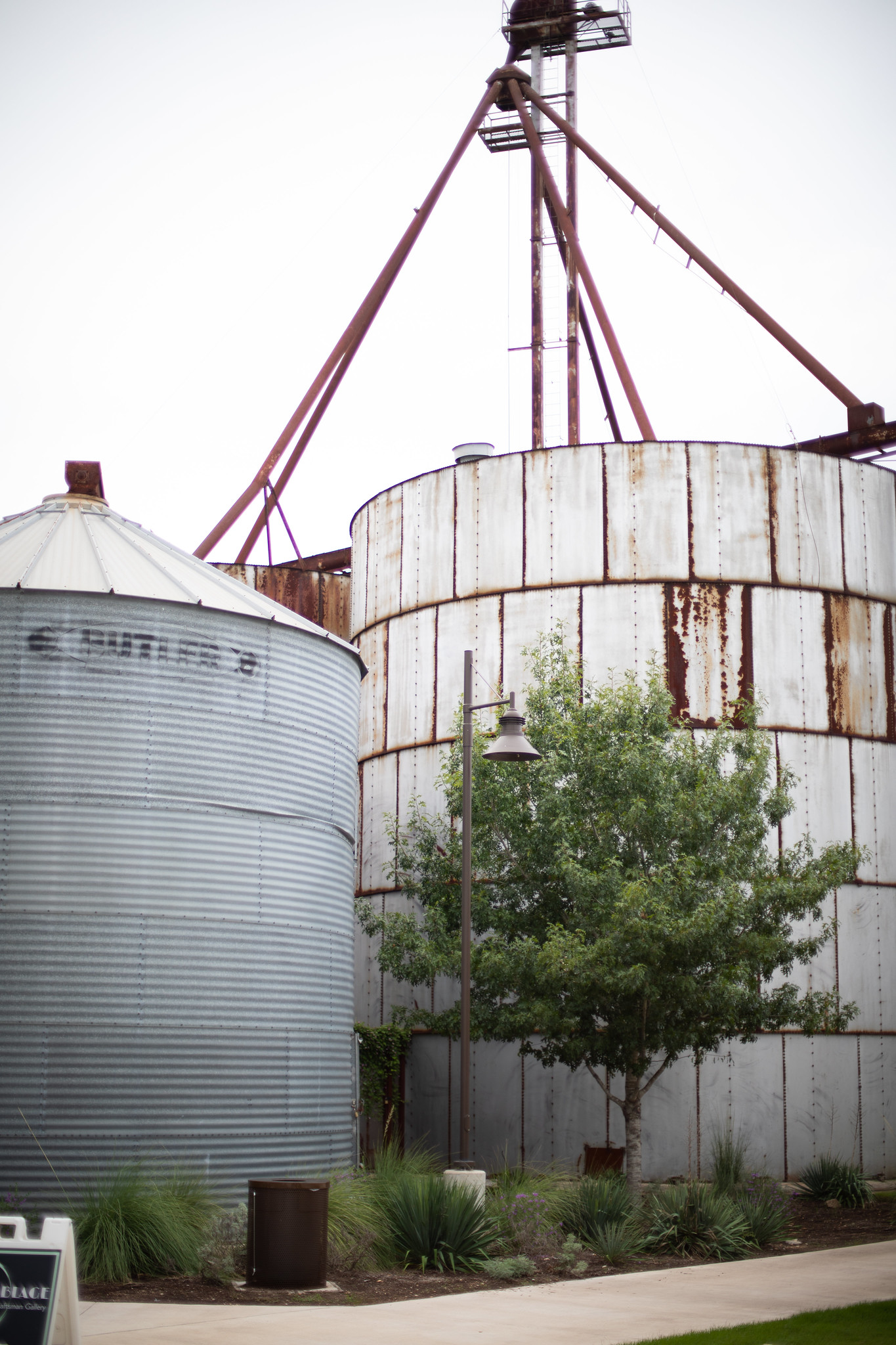 Buda (pronounced BEW-duh) has gone to the dogs—literally. The Austin suburb holds the title of Wiener Dog Capital of Texas. Wiener dogs? Yep. Every year, Buda hosts a wiener dog race that attracts about 400 furry competitors.

The town isn’t just the capital of wiener dogs, though. In 2005, it was designated the Outdoor Capital of Texas. That status honors Buda’s legacy as an area where Native Americans once hunted bears, buffalo, deer, and wild turkeys. The title is also a nod to the area’s hunting, fishing, camping, canoeing, hiking, and recreational opportunities. One of Buda’s outdoor gems is the 54-acre Historic Stagecoach Park, which includes an amphitheater and a pond.

Of course, Buda’s population goes beyond wiener dogs and wildlife. The city’s population has shot up in recent years. From 2010 to 2019, Buda’s population increased by 133% to 16,906. To accommodate new residents, new one- and two-story, single-family homes have popped up throughout the city.

But while home construction never seems to end in Buda, not all of the structures are modern. The six-block downtown historic district encompasses a number of old buildings and homes. It regularly hosts events highlighting food, drinks, and music. One of the district’s highlights is the Old Town Buda Antique Mall.

From wiener dogs to deer to a historic downtown, Buda—about 15 miles south of Austin—marries the past, present, and future.

View Listings in Buda
Back