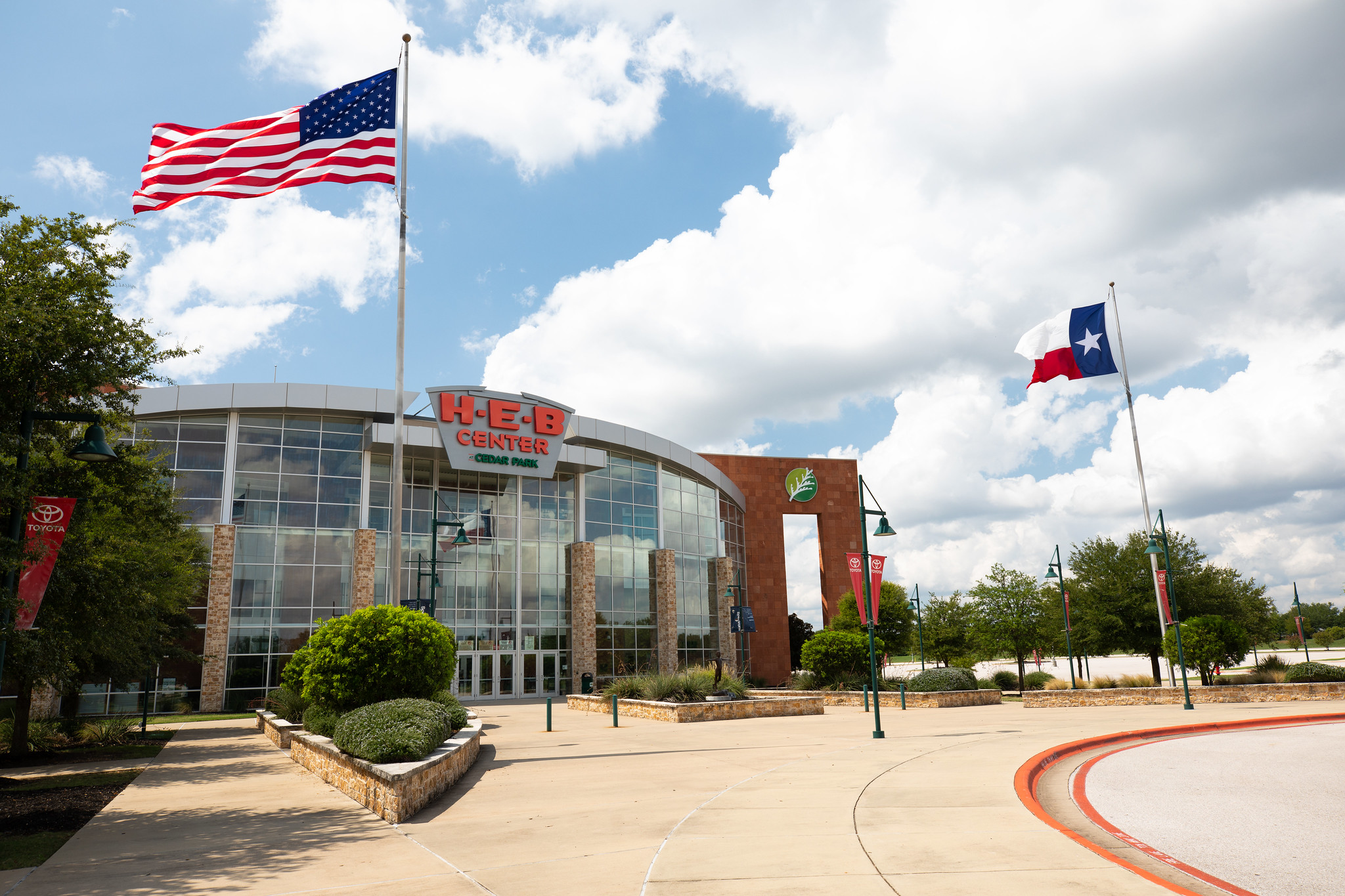 If you love outdoor recreation and indoor sports, Cedar Park might be the spot for you. This Austin suburb features 1,000 acres of parkland, 30 miles of trails, the minor-league Texas Stars hockey team, and the minor-league Austin Spurs basketball team. And if you’re in the mood for entertainment, the H-E-B Center at Cedar Park—the home arena of the Stars and Spurs—hosts an array of concerts, shows, and other events.

The increasing availability of parks, sports, and entertainment has happened in tandem with Cedar Park’s increasing population. Now one of Austin’s biggest suburbs, Cedar Park has experienced a healthy surge in population, growing 44% from 2010 to 2019. As of July 2019, Cedar Park was home to 79,462 residents. Housing in Cedar Park is dominated by newer one- and two-story, single-family homes.

Ranked in 2019 as the 10th best small city in the U.S., primarily due to its affordability and economic health, Cedar Park is ascending as an employment base. Employers there include Dana Holding Corp., National Oilwell Varco, Firefly Aerospace, Fallbrook Technologies, and Corvalent Corp.

Away from home, school or work, you can hop aboard the Austin Steam Train, stroll through the Cedar Park Sculpture Garden, travel along the nearby Thirsty Oaks Wine Trail, or pay tribute to American heroes at the Cedar Park Veterans Memorial.

Thanks to Cedar Park’s powerful mix of recreation, entertainment, and employment, the city keeps branching out, and residents continue to appreciate the fruits of its tree.

View Listings in Cedar Park
Back