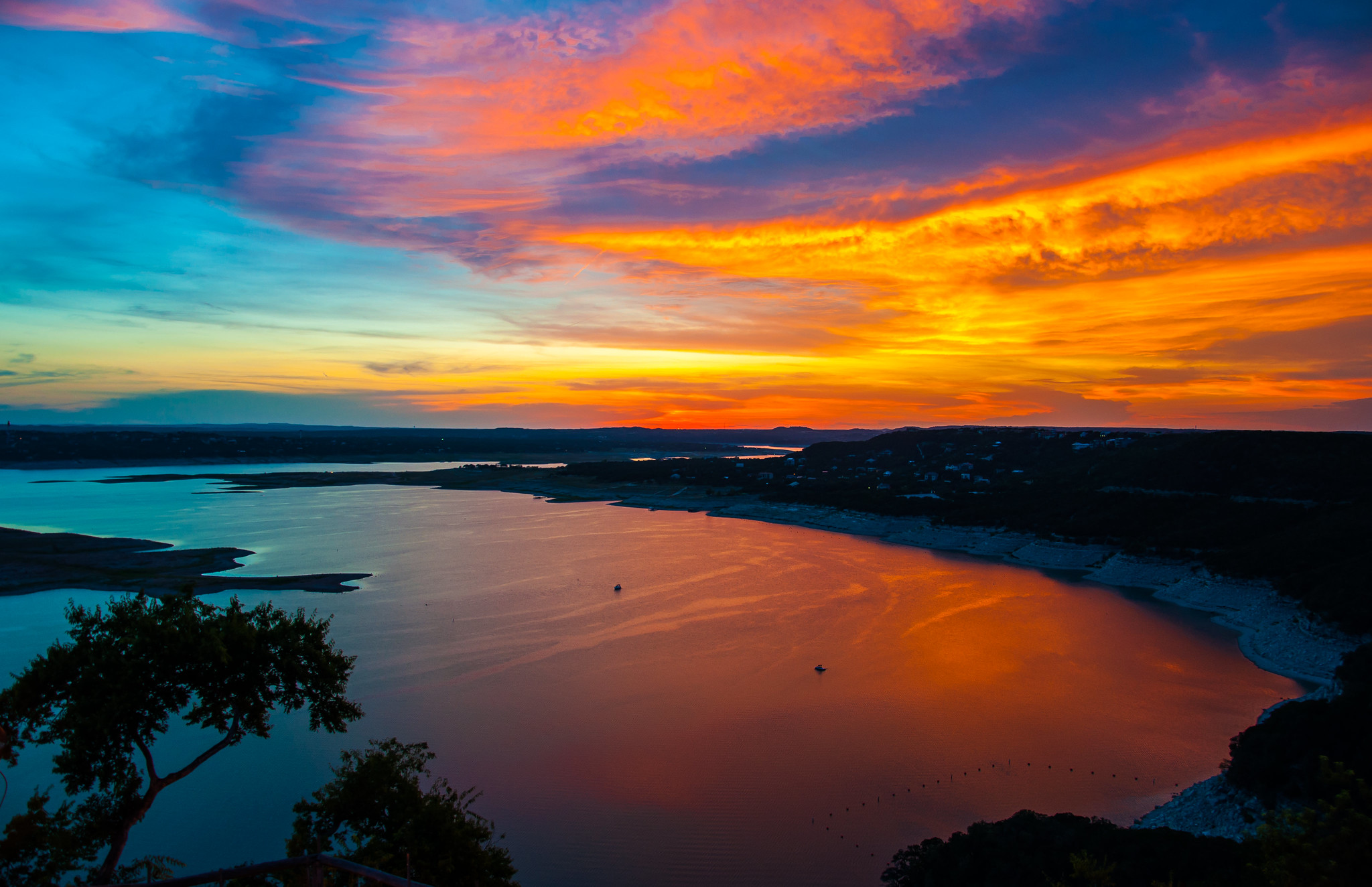 Lakeway is nothing short of an outdoor paradise. Tucked along the south shore of the 65-mile-long Lake Travis, Lakeway features marinas, golf courses, tennis courts, 100 acres of parkland and trails, and close to 500 acres of greenbelts. Aside from those amenities, there’s Lakeway City Park, Mansfield Dam Park, Austin Salt Cave, a ziplining establishment, and a resort and spa.

While the suburb initially drew retirees and second-home owners, it has emerged as a community enticing people from all walks of life. One of the city’s magnets is the Lake Travis Independent School District, which ranks among the top 25 school districts in Texas. Lake Travis High School continually cranks out state championship football teams.

The solid reputation of the school district has helped boost Lakeway’s population. From 2010 to 2019, the number of residents jumped 37%. In 2019, Lakeway had a population of 15,981. Many of the homes in Lakeway are large properties that border the lake or a golf course, and the vast majority of local residents are homeowners. Adding to Lakeway’s allure is its roughly 25 mile distance from Austin.

For people craving the lake lifestyle, Lakeway remains one of the top choices in the Austin area. And as long as the Austin area maintains its fast pace of growth, Lakeway will keep making waves.

View Listings in Lakeway
Back