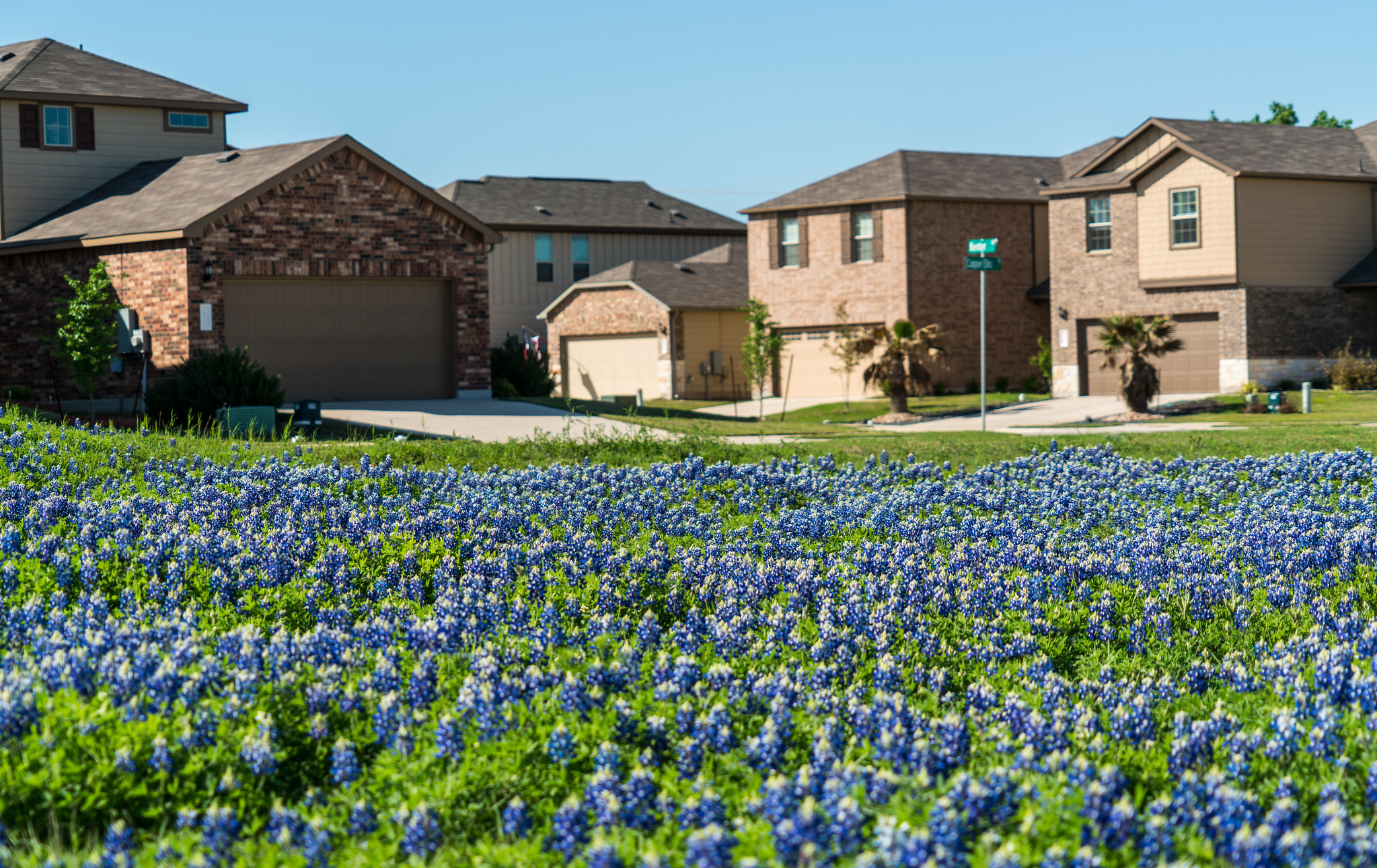 One reason: The Leander Independent School District ranks among the top 25 school districts in Texas. Additionally, the MetroRail commuter line runs from Leander to downtown Austin, enabling residents to work at one of Austin’s many employers yet live in the suburbs. For those who prefer to drive, the 183A toll road runs through Leander.

Yet while Leander embodies the feel of a modern suburb—complete with subdivisions chock-full of one- and two-story, single-family homes—it also celebrates its history. Old Town Leander offers a collection of shops, restaurants, microbreweries, and wineries.

As Leander has grown, it has welcomed more big-city amenities. Those include a campus of Austin Community College and a full-service hospital. On tap for downtown Leander is a 115-acre, mixed-use development called Northline. The project will comprise apartments, townhomes, restaurants, stores, and offices, along with a hotel and a movie theater.

Leander, almost 30 miles northwest of Austin, sits at the periphery of the Texas Hill Country. And the city, established in 1882, sits at the crossroads of the Austin area’s past, present, and future. If the recent past is an accurate indicator, this booming ’burb will keep booming for years to come.

View Listings in Leander
Back