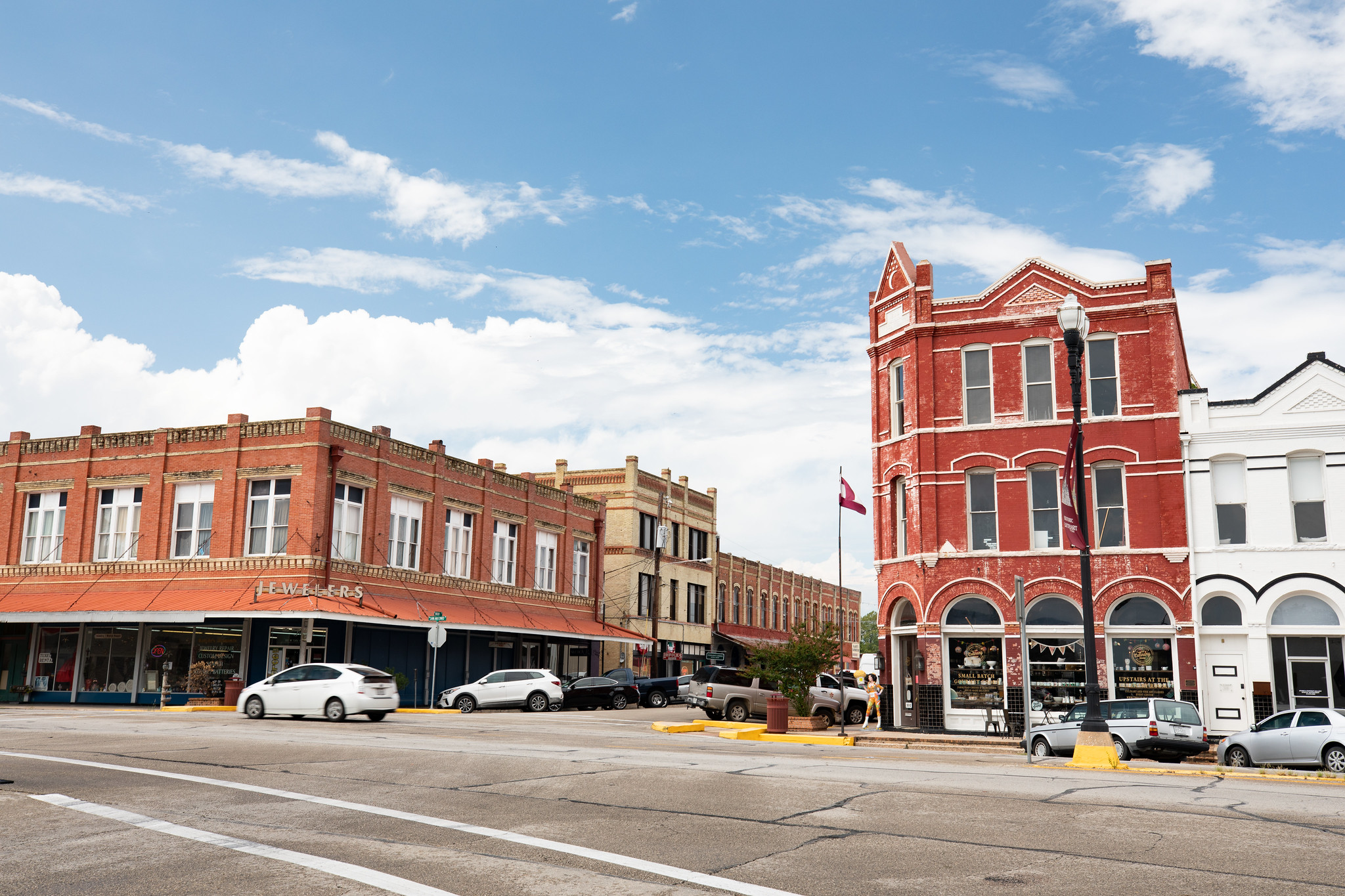 Few things trigger more arguments among Texans than which joints serve the best barbecue. And some even narrow this down to which place in Lockhart offers the best barbecue. That’s a tough call, since this Austin suburb reigns as the Barbecue Capital of Texas. Four restaurants influence this honor: Black’s Barbecue, Chisolm Trail Barbecue, Smitty’s Market, and Kreuz Market.

Yet for all of Lockhart’s recognition related to brisket and other barbecue delicacies, more and more people are discovering this town as a great place to live, not just to visit. The city’s population rose 11% from 2010 to 2019, settling at 14,133. And as home prices jump in Austin and its nearby suburbs, more folks are taking a closer look at houses in lower-cost Lockhart, which is about 30 miles southeast of Austin.

In Lockhart, homebuyers will find a mix of older neighborhoods that include historic homes and newer subdivisions. Residents regularly browse an array of antique shops and specialty stores, or frequent the city’s eight parks; the Gaslight-Baker Theatre, which stages community theater productions; and the historic downtown square. Little-known fact: The Caldwell County Courthouse in downtown Lockhart is the most-photographed courthouse in Texas.

Although Lockhart isn’t home to many major employers, at about 18 miles away from Austin and San Marcos, the commute to surrounding employment hubs is do-able.

As the Greater Austin Chamber of Commerce points out, Lockhart is “a town rich in history and ripe for growth.” If that growth fires up, this suburb might be on its way to transforming into a full-fledged city.

View Listings in Lockhart
Back