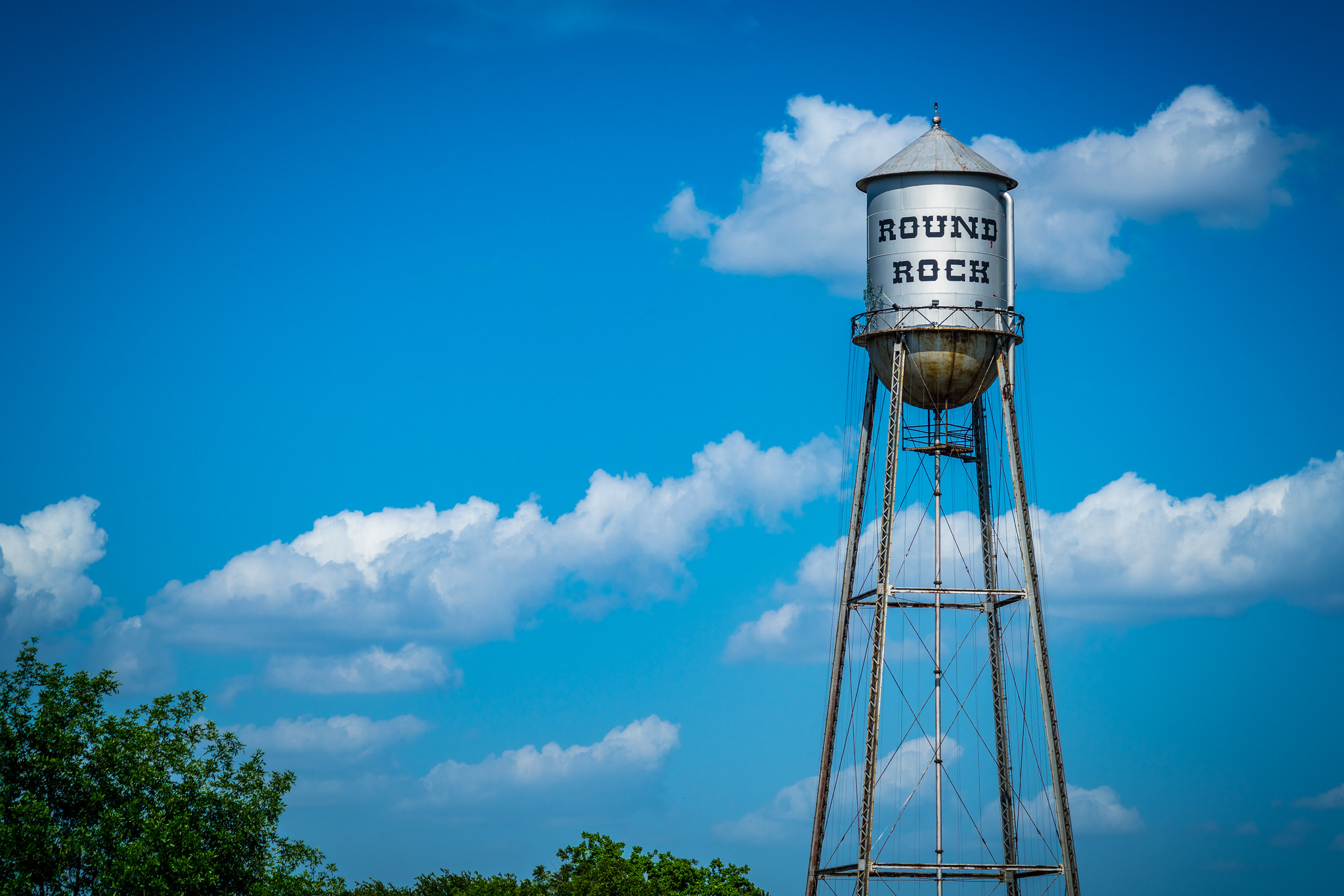 Round Rock is recognized around the world as the global headquarters of tech giant Dell Technologies Inc., which posted $92.2 billion in revenue during its 2020 budget year.

But Austin’s largest suburb is known for much more than one of the region’s largest employers. Round Rock is also home to the minor-league Round Rock Express baseball team, the highly rated Round Rock Independent School District, three college campuses, over 20 miles of hike-and-bike trails, and more than 30 parks—including the 640-acre Old Settlers Park. Perhaps most importantly, it’s ranked one of the best U.S. cities to buy a house and one of the country’s coolest suburbs.

While most of the residences in this suburb are newer one- and two-story, single-family houses, Round Rock boasts a number of homes dating back to the late 19th century. In addition, the quaint downtown business district features several historic buildings along East Main Street.

Aside from Dell, the best-known homegrown businesses include the iconic Round Rock Donuts, established in 1926, and the WAG-A-BAG convenience store chain, which dates back to 1964. Other prominent businesses in Round Rock include the Austin area’s only IKEA and the Round Rock Premium Outlets.

Founded in the mid-19th century, Round Rock has risen around its large namesake, an anvil-shaped limestone rock in Brushy Creek. The city has also risen around the massive Dell campus. That piece of limestone and the Dell headquarters are just two of the bedrocks of a community that continues to move out of the shadow of its much bigger neighbor, Austin.

Recent Listings in Round Rock

View Listings in Round Rock
Back