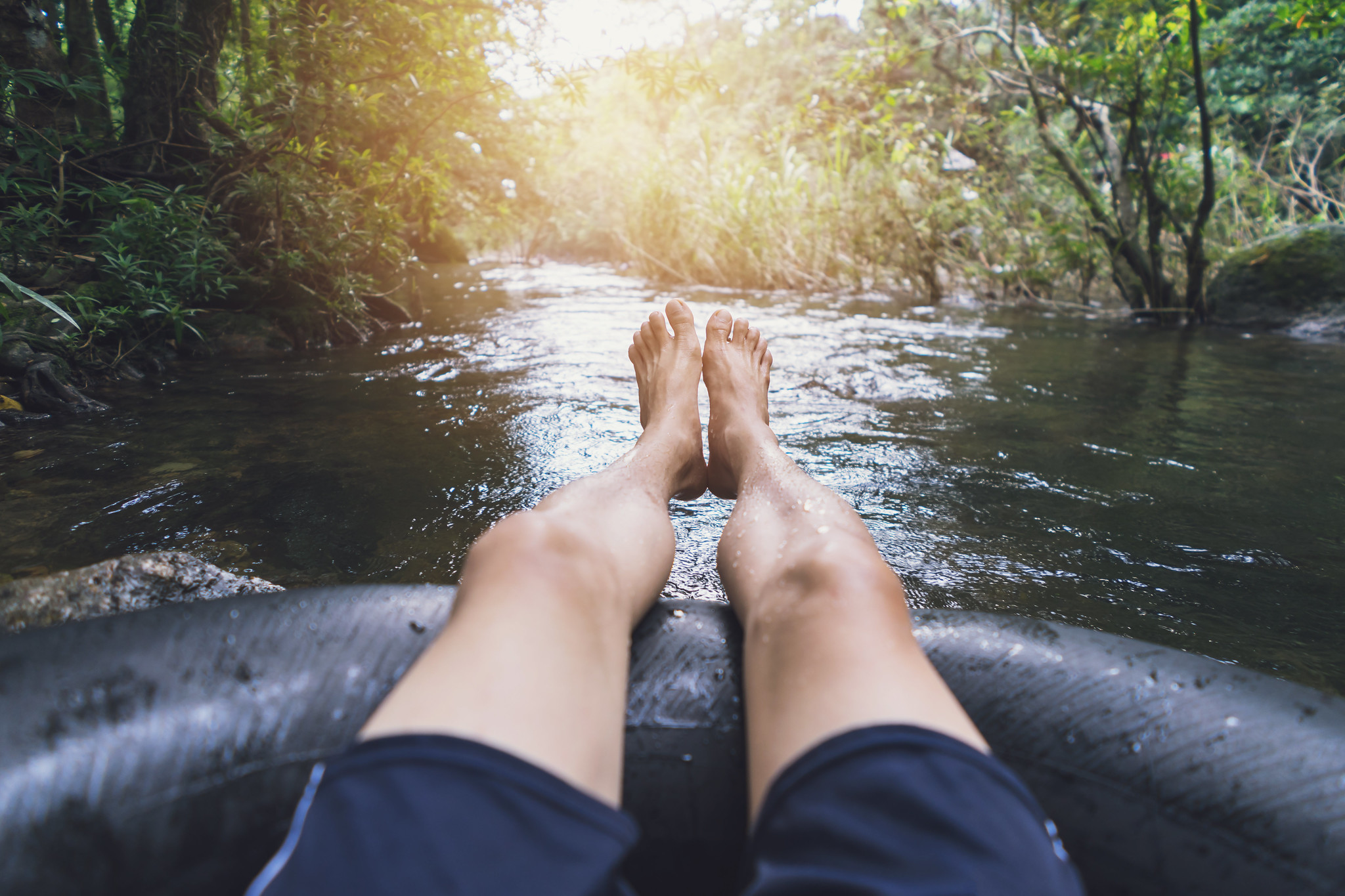 Ask anyone in the Austin area what comes to mind when you mention San Marcos, and they’ll likely tell you it’s the outlet malls. The suburb’s two adjacent outlet malls, comprising more than 1 million square feet of space, represent one of the top tourist attractions in Texas. Yet to characterize San Marcos as simply a shopping mecca would mean ignoring its multitude of attributes.

Of those are the San Marcos River and other waterways where folks go tubing, boating, kayaking, and lounging. Another outstanding aspect of San Marcos is the 507-acre main campus of Texas State University, which has an enrollment of about 38,000 and employs more than 3,700 faculty and staff. And no description of San Marcos is complete without citing its vibrant live music scene, which helped George Strait and Stevie Ray Vaughn launch their careers.

While many San Marcos residents commute to Austin or San Antonio for work, the city has an expanding employment base. Aside from the outlet malls and Texas State, major employers include Amazon, H-E-B, Thermon, and CFAN. Thanks to its status as a college town, San Marcos offers a residential mix of single-family homes and apartments.

One website declares San Marcos as “Austin’s next frontier,” while another lauds it as one of the most affordable places to live in the U.S. Those accolades certainly are tied to San Marcos’ prime location along I-35, about 30 miles south of Austin and about 40 miles north of San Antonio. Increasingly, San Marcos is evolving into the center point of an emerging Austin-San Antonio metroplex.

View Listings in San Marcos
Back