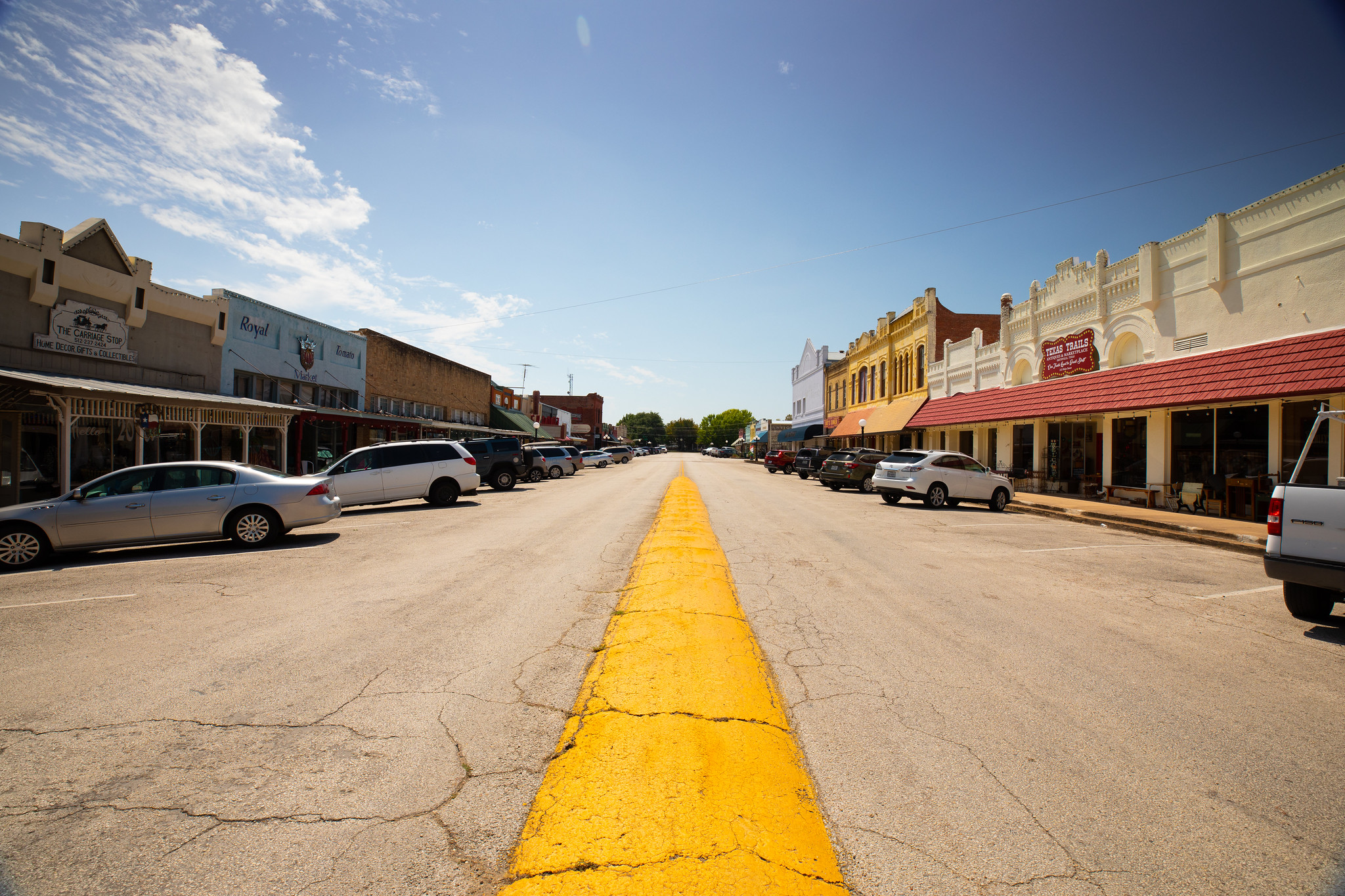 Smithville prides itself on being a rural town that offers amenities you’d typically find in bigger cities. For instance, despite the fact that fewer than 5,000 people live there, Smithville is home to Bastrop County’s only airport, full-service hospital, and recycling center.

Forty miles east of Austin, Smithville also is a cultural hub. The city contains a state-designated cultural district highlighted by the Mary Nichols Art Center, and has several stages and venues for live music and theater productions. Smithville’s cultural status extends into the film and TV business. For example, much of the 1998 movie “Hope Floats”—directed by Forest Whitaker and starring Sandra Bullock and Harry Connick Jr.,—was filmed in Smithville. Other movies filmed there include “Tree of Life” and “Bernie.” The city even established a film commission in 2008 to capture more movies, TV shows, and commercials.

About two-thirds of Smithville’s households own their homes, with many of those being older single-family residences. Local residents have access to seven parks, including the more than 1,100-acre Buescher State Park. In addition, they can participate in several annual events, such as community-wide garage sales, the four-day Smithville Jamboree, a photo festival, a casino night, a Halloween festival, the Airing of the Quilts, and the Festival of Lights.

Whether they’re checking out the Mary Nichols Art Center, taking in a theater production, or hiking at Buescher State Park, Smithville residents can rest assured they’ll star in their own life story that unfolds at their own pace.

View Listings in Smithville
Back