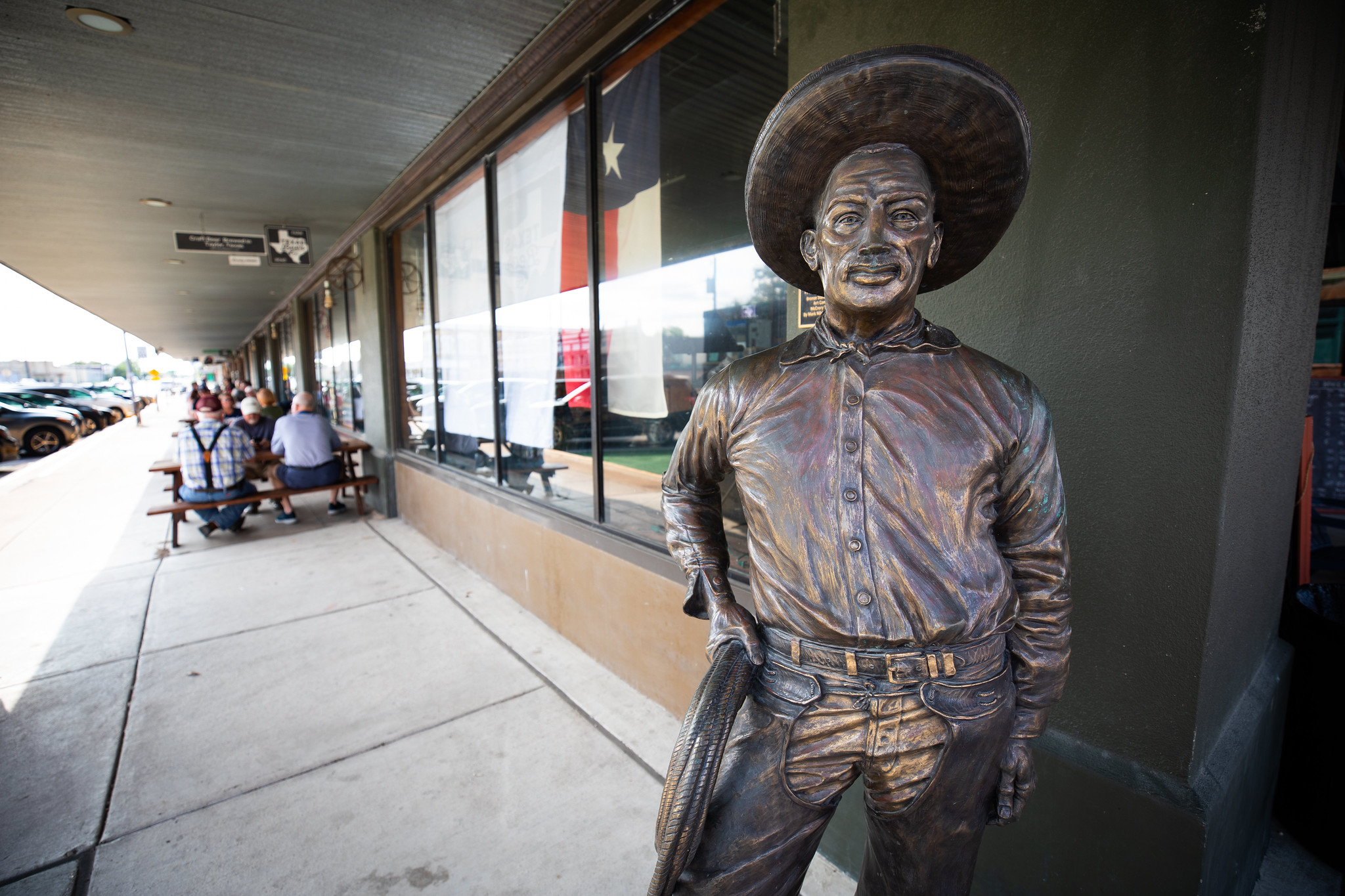 About 30 miles northeast of Austin, Taylor is both a rail stop and a barbecue destination. Amtrak trains run through the town, as do Union Pacific Freight trains. Elgin is also a stop on the Texas BBQ Trail, compliments of the food served by Louie Mueller Barbecue, Davis BBQ, and the Taylor Cafe.

While it once was a significant agricultural and rail town, Taylor now stands at “the progressive edge of an urban landscape,” according to the Taylor Economic Development Corp. Major employers in Taylor include the Electric Reliability Council of Texas (ERCOT), Durcon, Corrections Corporation of America, Floydco, and Burrows Cabinets. The city, which is home to more than 30 manufacturing businesses, has room for more employers: The economic development corporation owns and operates Mustang Creek Industrial Park and Walnut Creek Commercial Park. Training for manufacturing workers is available at the Taylor campus of Temple College, a two-year school.

When local residents aren’t working or learning, they can shop in downtown Taylor, walk or bike at one of the city’s five parks, visit the downtown art gallery, tour the Moody Museum, embark on a self-guided architectural tour, or catch a show at the Howard Theatre. For water enthusiasts, Lake Granger is only eight miles outside the city.

Compared with other Austin suburbs, the population of Taylor has gone up at a slower pace. From 2010 to 2019, the population increased 14%, landing at 17,383. A combination of older and newer homes is available for people hunting for a new place to live.

Although Taylor is not booming at the same rate as its Central Texas neighbors, it could wind up on the radar for people who are searching for comparatively low-cost housing in a town with a cozy, neighborly atmosphere.

View Listings in Taylor
Back