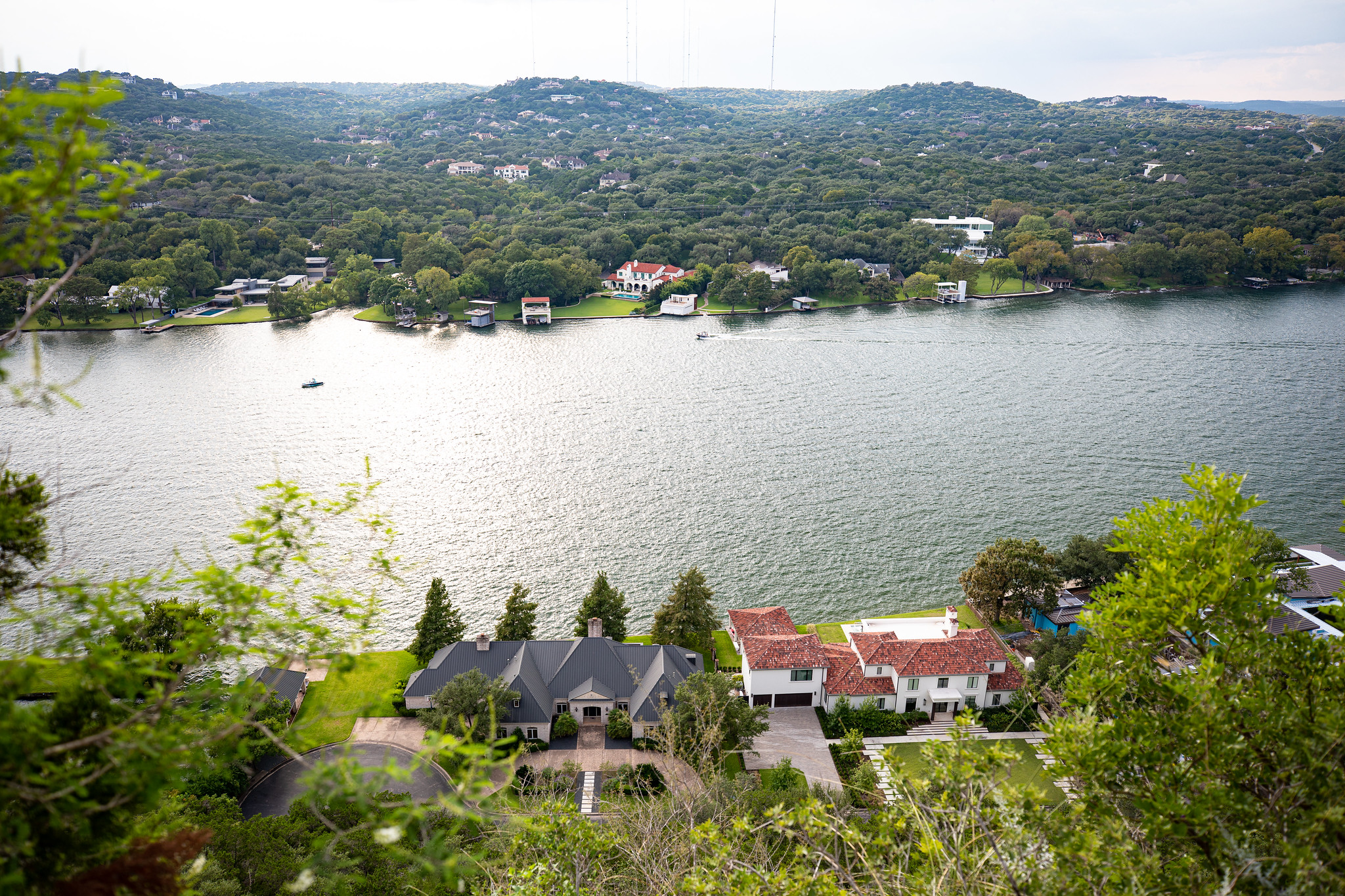 With fewer than 4,000 residents, West Lake Hills may be small in terms of population but it’s big in terms of education.

This Austin suburb just six miles west of downtown Austin is at the heart of the Eanes Independent School District, which is the top-rated school district in Texas. Eanes ISD’s Westlake High School ranks among the best public high schools in the country and regularly churns out championship football teams. NFL quarterbacks Drew Brees and Nick Foles once helmed the Westlake football squad.

Founded in 1953, West Lake Hills—accentuated by rolling hills and tree-lined streets—encompasses less than four square miles and has only about 1,000 homes and 200 businesses. The majority of West Lake Hills residents are homeowners. Homes in this community tend to be larger and pricier than in other Austin suburbs, with most houses dating from the 1960s to 1990s.

Nearby recreational amenities include the Barton Creek Greenbelt, the Austin Country Club, and Lake Austin. West Lake Hills is next door to the region’s largest shopping mall, Barton Creek Square, and is home to several smaller shopping centers.

If you’re shopping for top-rated schools and a home in a tranquil suburb, you might want to educate yourself about West Lake Hills.